How To Level Up Your Next Music Drop

With the help of SuperPhone, Jaykae was able to create a one-of-a-kind campaign that his fans will never forget. 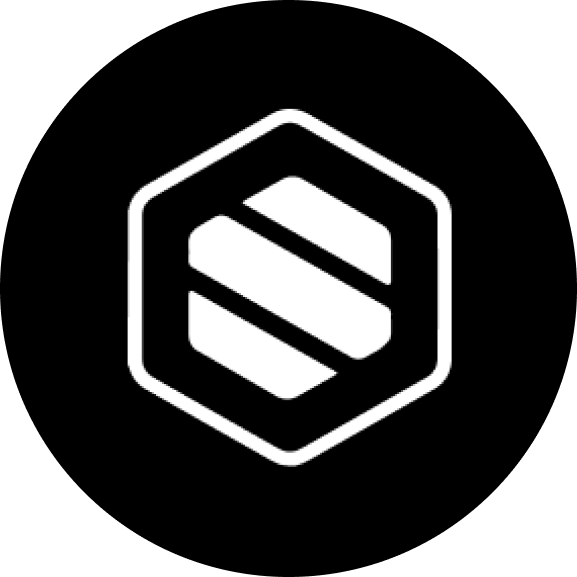 As the music industry moved from CDs to digital streaming services, music drops have also gone from creative spectacles to run of the mill social media posts. One artist who wanted to break free from the status quo was Jaykae. Jaykae, an emerging UK rapper, and his team were looking to put together a unique experience for his new single “1000 Nights” that his fans from all over the world could participate in.  In this article, we will break down exactly how Jaykae and his team put this plan in motion.

Initially, Jaykae was looking to start by connecting with his fans past the confines of social media. By publicizing his number on social media, his biggest fans were able to text and call in to receive exclusive previews and updates before anyone else. This allowed Jaykae and his team to not only communicate with his fans, but also collect valuable information that would otherwise be inaccessible to artists due to the walled gardens of record labels, streaming services, and social media platforms.

With the release of his new single “1000 Nights” featuring Jorjia Smith looming, Jaykae and his team came up with a plan to level up their release campaign and collect as many subscribers as possible. Fans would no longer be asked to just call or text into his phone. Instead, they would be told to call into his phone to hear a snippet of his upcoming single “1000 Nights.” The call to action was first made to people who had previously called / texted in via a SuperPhone Update. A day later Jaykae shared the news across socials, giving the fans who had received the text the day prior a feel of exclusivity.

When the single finally dropped, the marketing goals shifted towards creating as much attention as possible to the single, driving a higher chart position, music video clicks and of course purchases. To mobilize his fan base once again, Jaykae decided to take calls from fans for about 30 minutes. While that sounds straightforward, there was a catch – when a fan called in, they would be prompted to enter a secret 4 digit code in order to be forwarded to Jaykae’s cell. Clues for this code would be posted on his Instagram and YouTube accounts. If an incorrect code was entered, the call would immediately hang up. For the fans who entered the correct code and were lucky enough to catch the split second that Jaykae’s line was not busy, they would get the chance to chat with him directly! Some of the moments of fans talking to the upcoming star were captured in the video below. You can tell it was an experience his fans will never forget!

To notify his fan base of his new campaign, a multi channel approach was executed. Fans who were already subscribed to his phone were notified via a text update urging them to call in to take part in the campaign. The rest of his fans base were notified via posts on Instagram, YouTube, and Twitter promoting his number. To reach a wider audience, his team was also able to secure a billboard in his hometown of Birmingham, UK right next to the highway. This ensured that thousands of fans would be targeted with his campaign every day. By implementing this multi channel campaign across text, social media, and out-of-home advertising. Jaykae and his team were able to target his most loyal fans, casual fans, and even convert new fans, all in one go, for a fraction of the price they would usually have spent on traditional social media marketing.

By causing a frenzy among his fan base by urging them to call and speak directly to him, Jaykae was able to reap the rewards of a successful song release. Once released, the music video instantly started trending on YouTube and the track was hailed as the tune of the week by BBC Radio 1. Overall, the music video received over 750K views on YouTube and the track received over 1.5M streams on just Spotify alone. For an up and coming artist like Jaykae, a creative and immersive experience, for the biggest release of his career, can be exactly the momentum he needs to catapulted himself into being the next big music star. 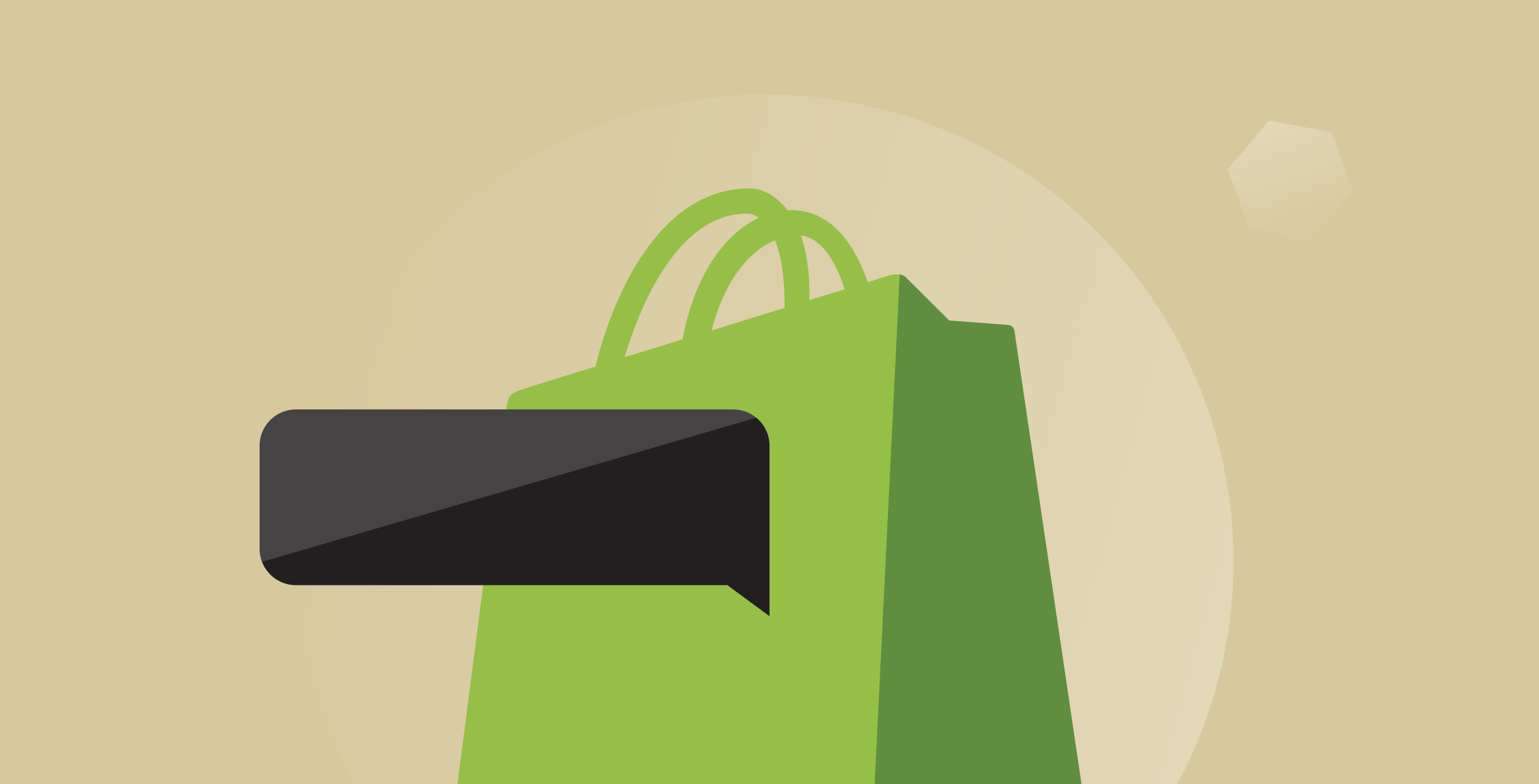 How to Drive More Sales on Shopify (7 Bullet-Proof Strategies) 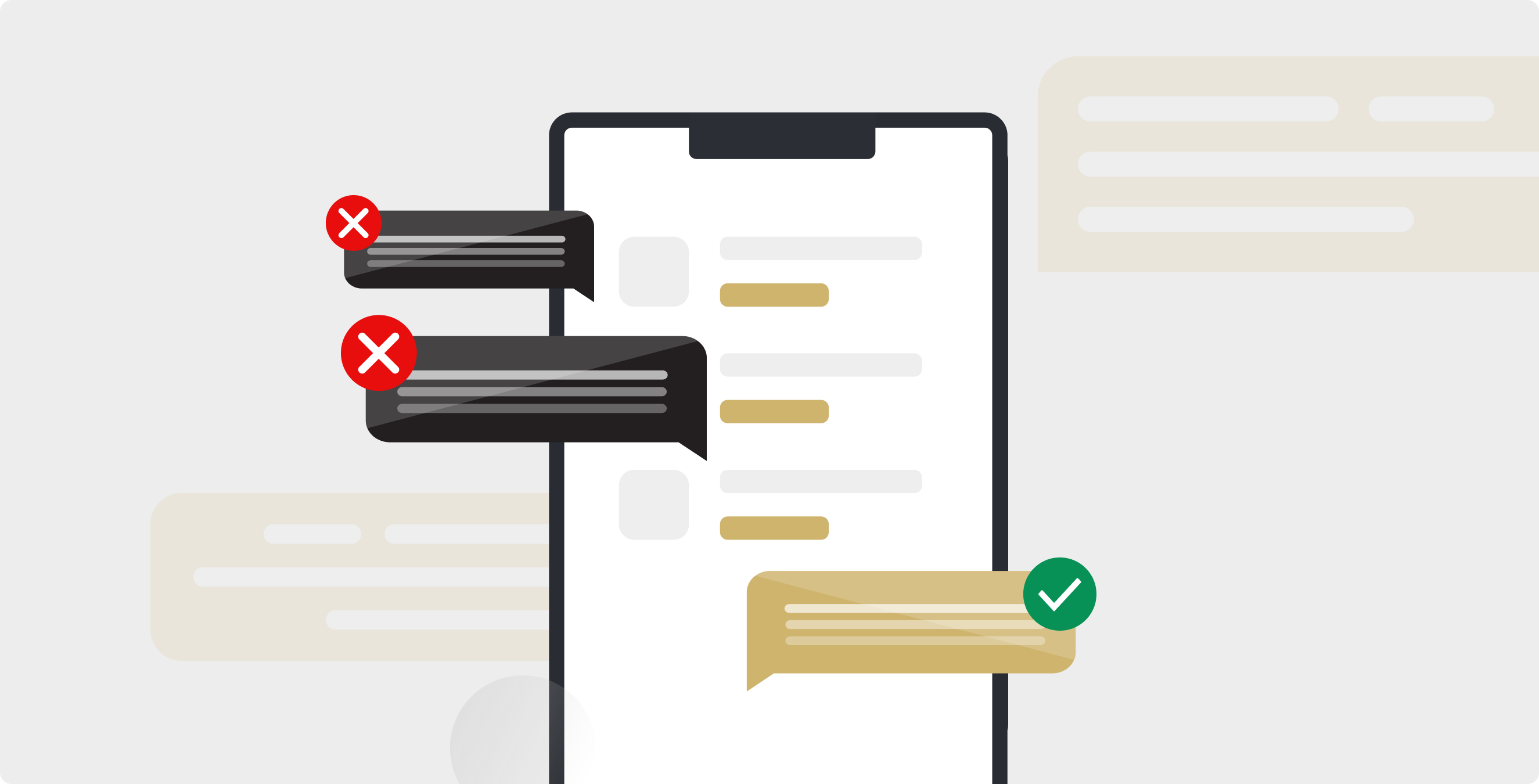 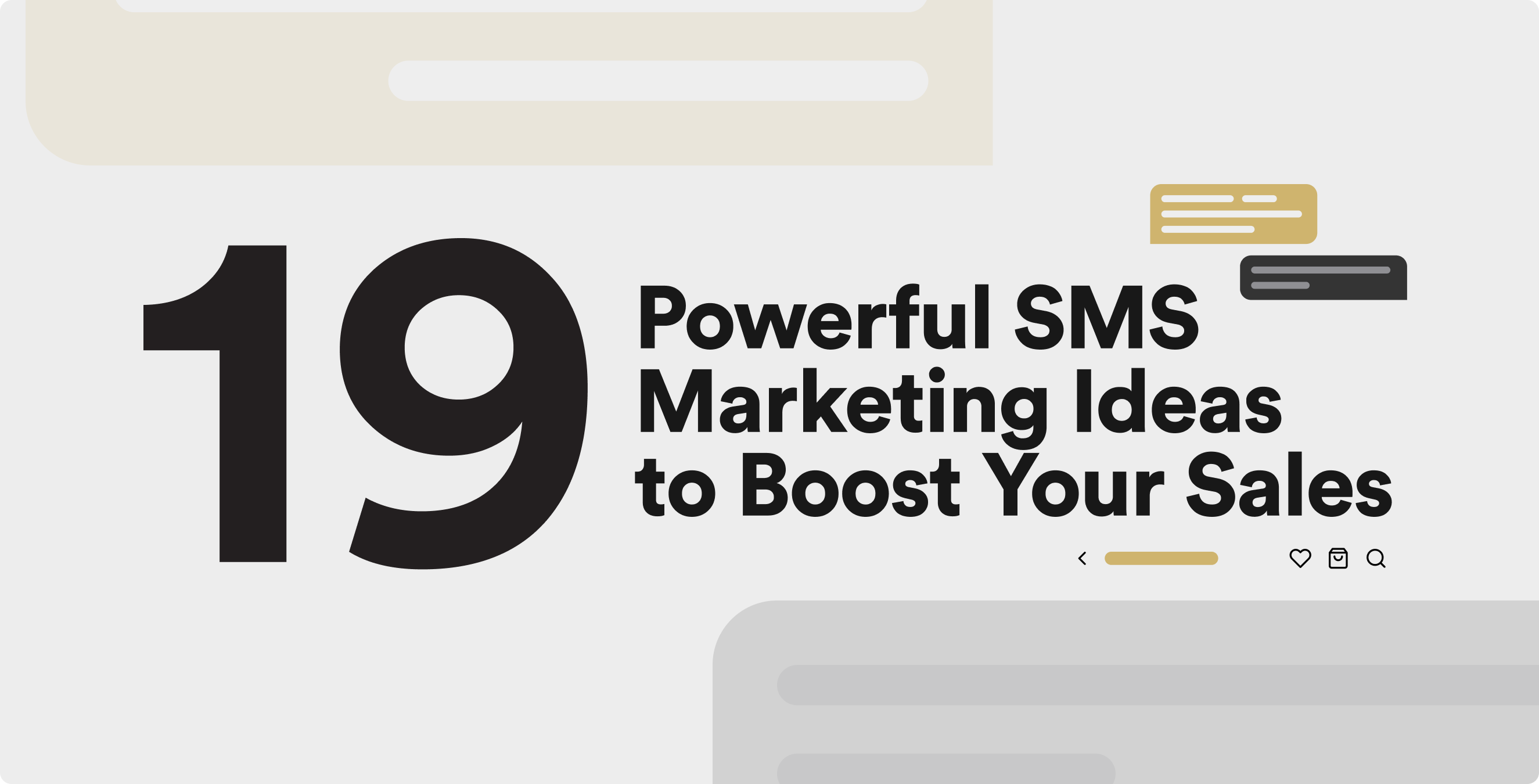 Get Started with SuperPhone
Thanks. We will get back to you within 24-48 hours.
Oops! Something went wrong.